Dedicated to Defending You

From DUI to Murder

Always There for
You

Ron Chapman practices criminal defense in both State and Federal Courts within the State of Florida. Since 1990, Mr. Chapman has been representing people who have been accused of committing such crimes as DUI, domestic battery, economic crimes, animal abuse, traffic crimes, murder, manslaughter, crimes against children, federal crimes, sex crimes, crimes against the elderly, appeals, and violations of probation. 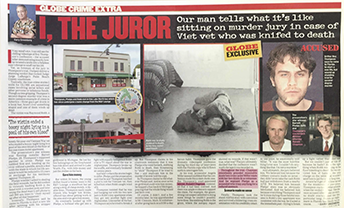 Ron Chapman in the News 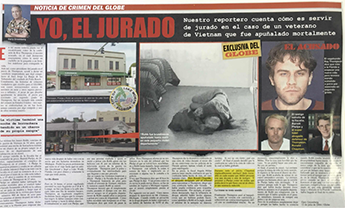